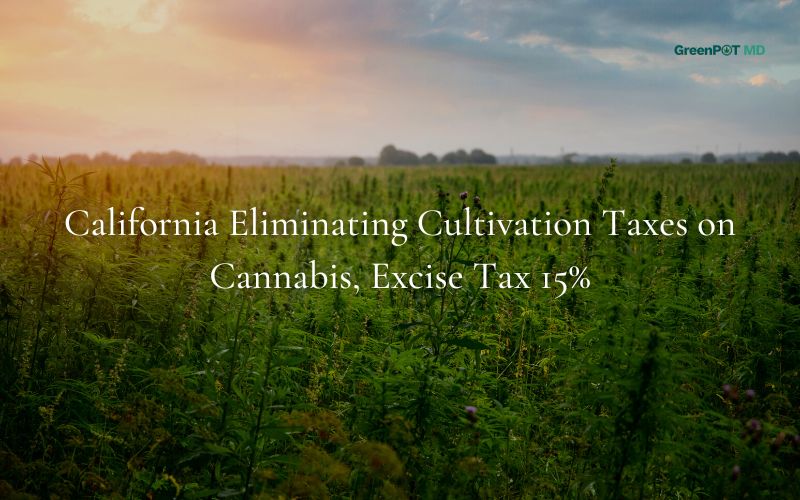 “Another Good news is on the way!”

The topic has been prominently debated for months, and surprisingly the debate finally ended!

And it seems that the cannabis industry has scored a victory with a decent score.

As per the latest conversation and Hirsh Jain’s measure analysis, the trailer bill would eradicate the state cannabis cultivation taxes and maintain the 15% excise taxes for the next three years.

However, in 2026, there will be a modification in the earlier proposals that made the California state rounds Capitol.

“Instead, under the trailer bill language, the state legislature could revisit the problem and then decide whether the adjustment is warranted, Jain further added.”
And not only this, but under this trailer bill, the social equity marijuana companies would also pay a lower tax rate amount that is of 12% only and also get a tax credit of $10000. This trailer bill institutes the statutory modifications essential to implement the budget and proceed the way other measures do. But for now, it took immediate effects based on majority voting.

It would help if you learned about all the cannabis retail fundamentals to take the benefits.

Since the majority voting has brought significant victory for the cannabis industry leaders, there is much more to know about this change. Stay tuned as Greenpot MD will keep you updated about it!
Book My Appointment 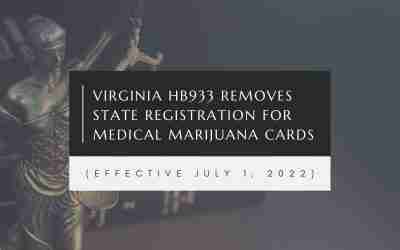 State Registration Cards Are No Longer Required as of July 1, 2022 (under HB933)Table of Content Introduction What were the criteria before July 1? What change did this new notification bring? Essentials To Note! Final Takeaway! A piece of fantastic...