What is Autism? Its Symptoms, Causes and Treatment 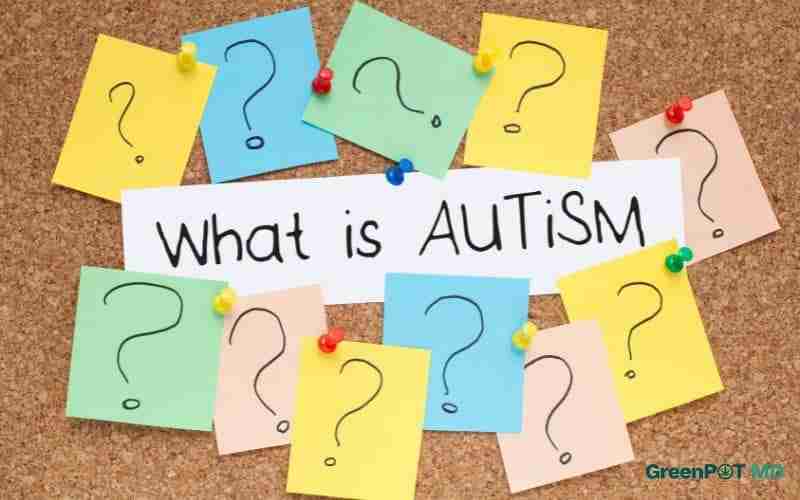 Autism is a medical condition associated with brain development, which impacts how a person socializes or perceives others.

This leads to issues in communication and social interaction.

This generally begins in childhood and eventually leads to issues functioning in society.

Autism Disorder is the one that impacts the nervous system and leads to affecting the overall emotional, cognitive, physical and social health of the person with the disease.

Several children show the signs of disease in their early infancy, like lack of response, reduced eye contact, and many more.

While other children may generally grow for the initial few months and then suddenly become aggressive or withdrawn.

The signs of the disorder are generally seen by the age of 2 years.

Each kid with the disease will likely have a unique severity level and behavior pattern.

Common signs showed by people with the disease

A person with a disease may have issues with the social communication and interaction skills, including:

When do you need to see a doctor?

Children with the disease generally show signs of delayed development before the age of 2 years. If such a scenario happens, visit the doctor immediately.

However, here are a few earlier indications to visit a doctor

There is no single cause of the disease. Since the symptoms, severity, and complexity varies, the condition may be caused by many reasons. Some may include:

Since the number of cases of the disease is increasing. Autism affects children of all nationalities or races; however, several may be at an increased risk. This may include:

Issues associated with the communication, behavior, and social interactions lead to:

The doctor will look for the developmental delays in the child at regular checkups.
If the child indicates any disorder symptoms, you are likely to be referred to a specialist doctor who treats it all.

Since the disease varies in severity and symptoms, making the diagnosis can be difficult. A single test won’t determine the disorder, but the doctors may

There is no cure for the disease. And since symptoms and severity vary from person to person, the treatment includes no one size fits all rule.

The goal is only to maximize the child’s ability to reduce the severity of the symptoms.

The treatments may include:

Since the medical condition is more inclined to manage the symptoms and their severity only, it is good to visit the doctor immediately to handle everything at an early age.

Medical doctors are the only concerned persons who can help. 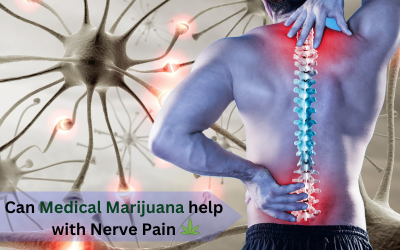 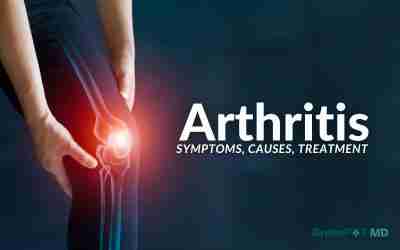 What is Arthritis? Causes, Types, and Treatments

What is Arthritis? Its Symptoms, Causes, Types, and TreatmentTable of Content Introduction Symptoms Causes Diagnosis Treatment Medications for Arthritis Home remedies Bottom Line! Arthritis is the tenderness and swelling of one or more joints. The... 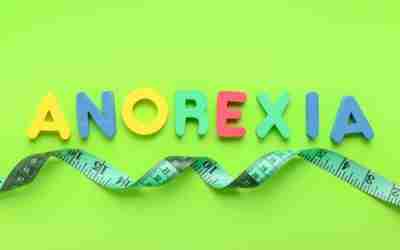 What is Anorexia? Symptoms, Causes and Treatment of AnorexiaTable of Content Introduction Symptoms When to visit a medical doctor? Causes Diagnosis Treatment Home remedies Bottom Line! Anorexia is an eating disorder that is often characterized by a...